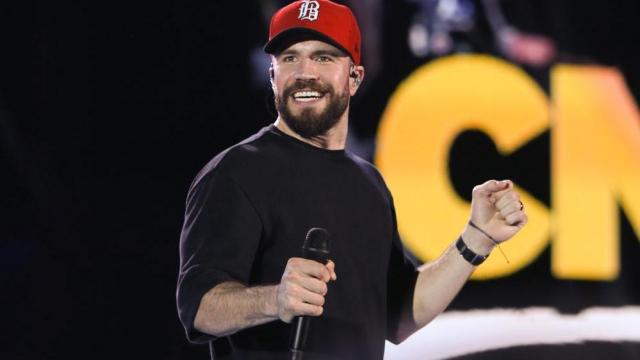 CNN — Country singer Sam Hunt was arrested early Thursday for allegedly driving under the influence, according to an arrest affidavit obtained by CNN.

Hunt, who's known for such country hits as "Body Like a Back Road" and "Drinkin' Too Much," was stopped by police in East Nashville, Tennessee, after he was observed driving the wrong way down a road.

According to the affidavit authorities had been on the lookout for a reported driver going south in the northbound lanes in the area of Ellington Parkway near Ben Allen Road.

Police said Hunt, whose legal name is Samuel L. Hunt, had difficulty "staying in the lane of travel and crossed the center divide several times before a stop was initiated."

"There was an obvious odor consistent with alcoholic beverage coming from the defendant as well as red bloodshot and watery eyes," the report said. "There were two empty beers in the vehicle next to the driver. The defendant had difficulty retrieving his id and attempted to give a credit card and passport instead while his [Tennessee] driver license sat on his lap."

Hunt, 34, was the only person in the vehicle at the time of the stop and admitted to consuming alcohol recently, the affidavit stated.

The singer submitted to a sobriety test which was recorded on a police dashcam and according to the warrant Hunt had a blood alcohol content of .173.

He was arrested and subsequently released from jail Thursday on a $2,500 bond, according to online court records. A court date has been set for January 17.

CNN has reached out to reps for Hunt for comment.