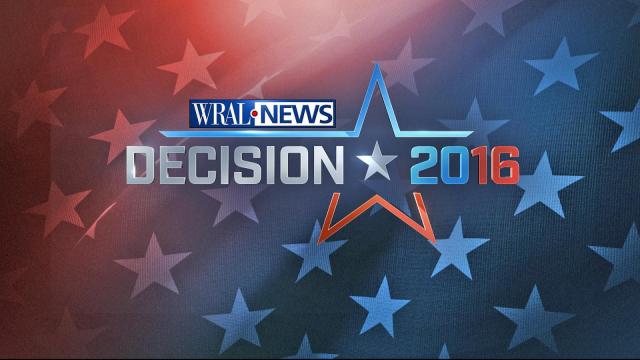 Raleigh, N.C. — The races for the seats on North Carolina's Council of State include quite a few familiar names and faces.

Superintendent of Public Instruction June Atkinson held off a primary challenge from Democrat Henry Pankey and will face Republican Mark Johnson in November.

In the Democratic race for state treasurer, Dan Blue III defeated Ron Elmer for the nomination. Blue will go up against former Division of Employment Security chief Dale Folwell, who had no primary challenge for the GOP nomination.