Cost of a car the year you were born 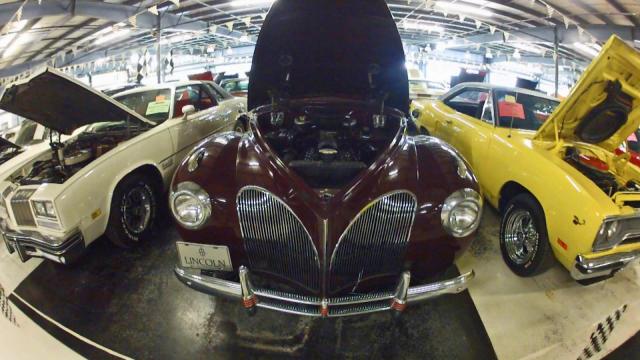 You never forget the cars you grew up with. Whether it’s the car you learned to drive on, the first car you bought, or the well-kept classic that still gleams in your garage, that memory is likely one that you will hold fondly for the rest of your life.

AxleGeeks, a vehicle data site and part of the Graphiq network, was curious to see how much the average new car cost in the year you were born. We also wanted to see how much car those same dollars might buy you in 2016 given the new features and technology available to today's car buyer. Using data from the U.S. Bureau of Economic Analysis, we calculated the average expenditure per car (considering sales of both domestic and foreign models) for each year since 1967. Then, using the national consumer price index, we adjusted for inflation and calculated the price of each car to determine its value in 2016 dollars.

We also compared the difference in price each year to see how much it went up or down. Turns out, though we enjoy a lot more bells and whistles today, the price of your average new car has remained fairly consistent. Car prices in the U.S. reached a peak in 1999, the same year the average family income peaked at $57,000, according to the Federal Reserve. National GDP growth also hit a 25-year apex in 1999, reaching a whopping 4.79 percent. As GDP growth declined in following years, average car prices followed suit.

The BEA data we used provided the average month-to-month price of purchased cars, so we took the average of all 12 months to determine the yearly cost average.

If you are viewing this story on the WRAL News app, click here for more.

Copyright 2017 by Capitol Broadcasting Company. All rights reserved. This material may not be published, broadcast, rewritten or redistributed.