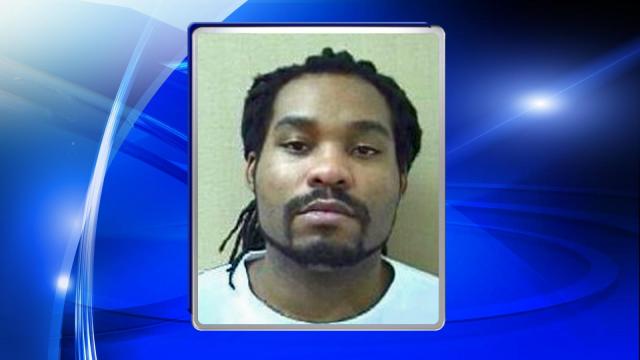 "We appreciate the many law enforcement agencies working closely by the department's side working to get McNeil back in custody," George Solomon, state director of prisons, said in a statement. "We are especially grateful to the citizens who called in tips and anyone who aided in his capture without anyone getting hurt."

McNeil was an inmate at Brown Creek Minimum Unit, where he was serving a 14-year sentence for second degree murder. McNeil, who was scheduled for release in 2018, was discovered missing after midnight Saturday morning and was believed to have scaled a fence to escape.

Kendra Lynette Miller, 33, a corrections officer at the prison, was charged with helping McNeil escape. Her charges include sex with an inmate, providing an electronic device to an inmate, harboring a fugitive and aiding and abetting a fugitive.

Miller, who received a $500,00 bond, was a food service officer at the prison, officials said.