Raleigh, N.C. — Dylan Boan and his fiance, Fanny Laufters, traveled to Ireland in early March. When they returned on March 13, Boan had a dry cough, which quickly escalated into something much worse.

“Thought I would sleep it off and see how I felt in the morning, but by the time I woke up the next morning, I was in a whole different place," Boan said. "My body just felt like I had been beat up. I felt like I couldn’t get out of bed. 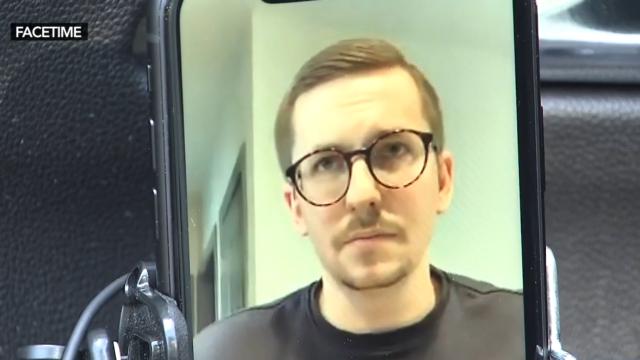 "It fully set in, the fever was scorching hot, the cough was pretty steady. I definitely knew something was really wrong.”

Of the cases of coronavirus in North Carolina, 43% are among young people from 25-49. Boan said he called health officials immediately.

“It probably took a good seven to ten days to start feeling like ourselves,” Boan said. “It took three days to take that fever to break and it was definitely that fourth day when I started to move around again to be functional. So, the first couple days are rough no matter what.” 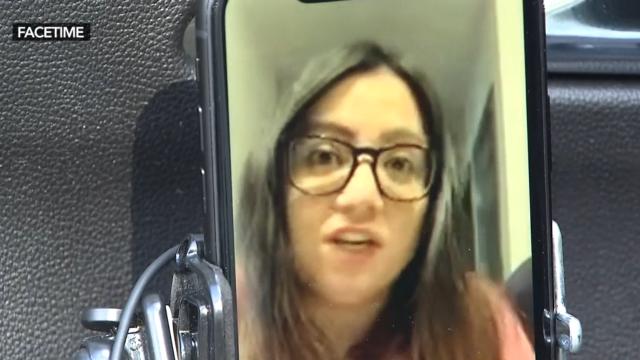 As for Laufters, she described her symptoms and believes she will likely test positive if and when she is able to take the test.

“I could have chalked it up to allergies or a simple cold and could have been in grocery stores or hanging out with my friends and that could have out at risk a lot of people,” she said.

The young couple are warning others not to take this virus lightly.

“Do your part to stay home and stay distance and definitely tap the resources available to you if you start feeling any kind of sickness,” Boan said.