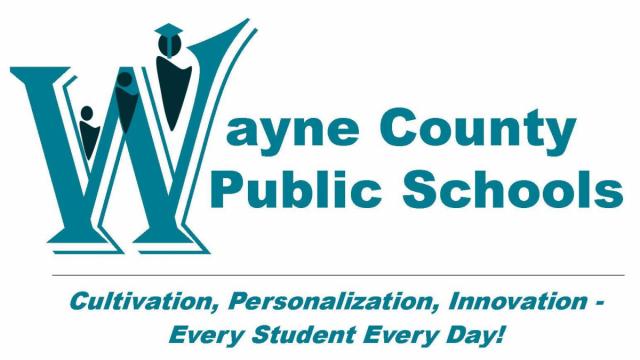 Goldsboro, N.C. — The Wayne County Board of Education voted 4-2 on Wednesday to start the public school year with online learning only for the first three weeks.

According to a press release from the school system, "serious concerns were raised by administrators about the need for more time to be able to provide adequate training to teachers in order for them to more effectively teach students in a hybrid face-to-face and remote instruction model. Administrators also expressed that having extra time would allow for accurate enrollment data to be obtained, clear bus routes to be finalized, purchased technology to be received, and buildings to be fully prepared for students to return in face-to-face instruction."

The press release also stated chairman Don West and board member Patricia Burden voted against the measure because they were in favor of four weeks of remote instruction only.

More information on Wednesday's decision can be found on the Wayne County Public Schools website.