Wake teacher who got double transplant has died 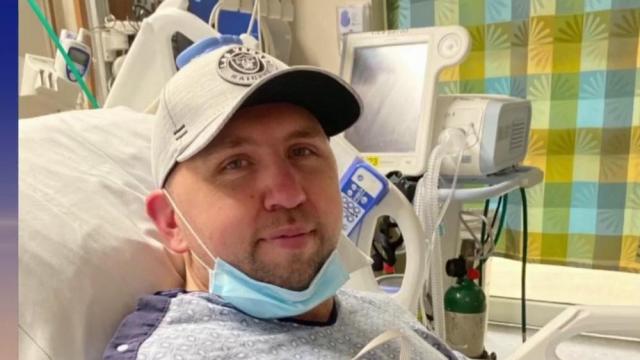 Raleigh, N.C. — Four major surgeries in two weeks were too much for the body of a Wake County teacher.

Laurance Dean Nichols had been in and out of the hospital for over six years due to heart problems. His wife, Megan Nichols, says he was having major pains on New Year's Eve, and was rushed to the hospital, where he was told he would need a new heart.

After his heart transplant, he was told he was having kidney complications. Nichols then had a kidney transplant. He passed away Friday, his sister-in law told WRAL News.

"He was genuinely an amazing human being," Kristina Vitale, sister of Megan Nichols, said.

Megan Nichols had to leave work to care for the couple's 13-year-old daughter and was staying in a hotel across from the hospital to be close to her husband at all times.

Though he was very ill, Vitale said, his death came as a huge shock.

"This is traumatizing for anyone who came in contact with this man," she said.