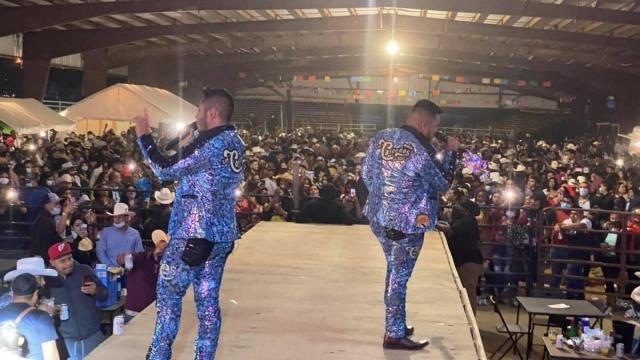 Wendell, N.C. — After investigating a large festival in Wendell last weekend, Wake County Sheriff Gerald Baker said that all future events at the Gooch Arena must be canceled.

An event called Festival Fiestas Patrias was held at the arena on Saturday. Photos show hundreds of people gathered without wearing masks and not social distancing.

The gathering appeared to have violated the state's limit on mass gatherings, according to Baker.

Until the state order is lifted, events at the venue must be canceled, a statement from Baker said. 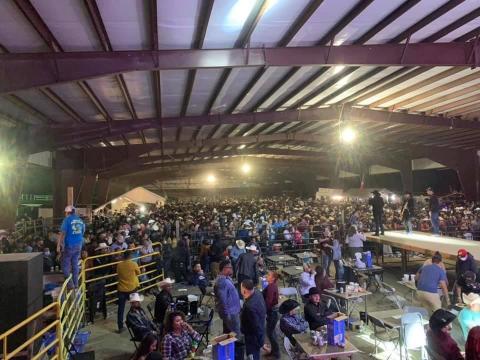 Baker said he went to the event and spoke to a small group of people about the importance of wearing masks and washing hands.

After he left, he said that the group grew. Deputies responded to the area after noise complaints from neighbors, a statement from Baker said.

Nicole Mushonga, an epidemiologist with Wake County Human Services, said that a large gathering like the festival troubles her.

"That is concerning for us," she said. "Wake County is doing really well in our cases and in our numbers and seeing the trend actually decreasing. We want to continue that, and having mass gatherings that exceed the limit definitely increase the chance of spread within our community."

Baker said he spoke to the owner of the property, Donal Gooch, before and after the large gatherings.