Wake County collects most taxes in June; collections still down by $11.2M 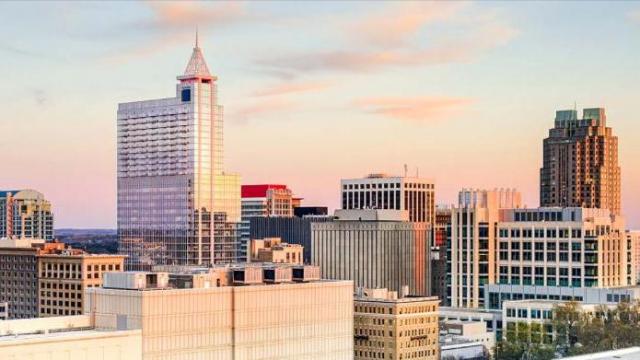 Raleigh, N.C. — In June, Wake County collected the most tax revenue it has since the pandemic began, but tax collections are still down by $11.2 million compared to this time last year.

More than 100 public large-scale events and festivals have been canceled or rescheduled in Wake County since the pandemic hit, according to the most recent county tourism impact report.

Raleigh was counting on tax dollars from many planned conventions, meetings and group sporting events that had to be canceled due to the pandemic. The projected economic loss due to these events being canceled is totaled to $118.5 million.

More than 220 conventions, meetings and group sporting events booked by Visit Raleigh and the Greater Raleigh Sports Alliance were canceled, the report said.

"However, working with local hotels, event venues and competition sites, the organization’s sales teams were able to reschedule 35 events, preventing them from canceling outright," the report said.

At this time, hotels have mostly reopened, the report said. But they aren't filling up like they were before the pandemic began.

Governor Roy Cooper announced this week that the state will stay in Phase Two of the 3-part plan to reopen the state until Sept. 11.