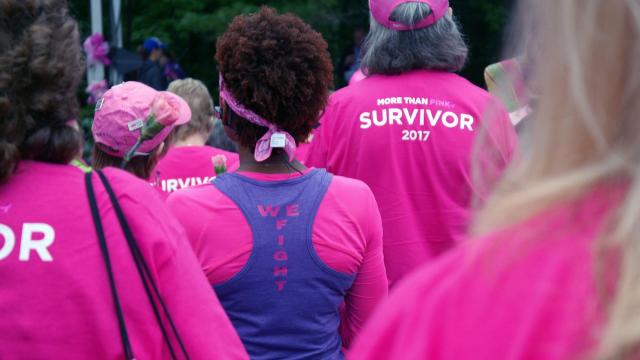 With concern growing over the new coronavirus, many events are being postponed or canceled in the Triangle.

Here's a list of the latest events to be canceled or postponed:

Get more information on events being canceled due to coronavirus