Stress and bills pile up as bars remain shut down

Apex, N.C. — Bar owners across North Carolina are struggling to pay their bills as the state's Phase 2 COVID-19 restrictions persist for several more weeks, forcing their businesses to remain shuttered.

At the Local Bar in Apex, owner Jim Oxford, 74, has cranked up his bulldozer to take on odd jobs to support himself and maintain his bar. He's applied for loans through his bank and the Small Business Administration, but has been denied.

"We have put so much time and energy in this bar," Oxford said. "We don't even have the finances to maintain what we have now." 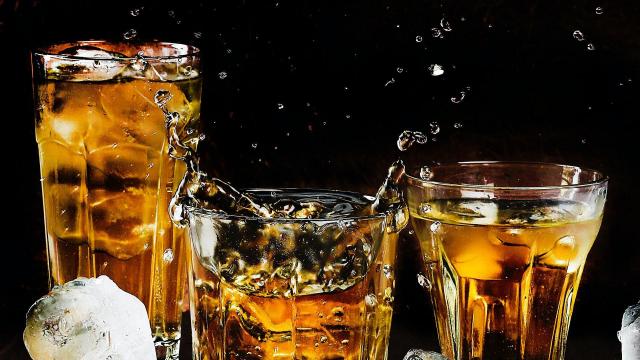 He pays $1,500 a month in rent, along with utility and water bills. Manager Rachel Cole said all the financial obligations add up to more than $5,000 every month.

"We found little loopholes that allowed us to at least sell the little growlers to go," she said, referring to containers of craft beer that customers can buy. But those sales are a mere drop of the revenue the bar generated when it was fully open.

"We've got all this product that we're not allowed to sell," Cole said.

At Loafers Beach Club in Raleigh, owner Gary Gibson is dealing with the same bitter reality. For four months, his dance floor has been as empty as the cocktail glasses that go unused.

"We've been patient, and there are 1,063 bar owners that have been waiting for some kind of result," Gibson said, referring to the number of bars in North Carolina forced to close by executive order.

Under Phase 2 of the state's plan to reopen in the wake of the coronavirus outbreak, restaurants with bars are allowed to be open, along with wineries, breweries and distilleries. But a bar that doesn't generate at least 30 percent of revenue from food sales must stay closed.

Gov. Roy Cooper has said the nature of bars, with people milling around and consuming alcohol, makes social distancing a challenge. But Gibson disputes that, saying venues like his can operate as safely as any restaurant and keep capacity at 50 percent.

Gibson and his wife, Deborah, have owned Loafers Beach Club since 1988. Patrons have hosted fundraisers to help the Gibsons pay their bills, but he said he might have to seek another job if the shutdown drags on. Back in March, he said, he couldn't imagine the crisis lasting this long.

"I really can't conceive of next year, but we're gong to give it a go and stay here as long as we can," he said.

At the Local Bar, Oxford said he thinks the state has targeted bars as being breeding ground for the virus. He even has T-shirts printed with a tongue-in-cheek message: "Bar Owner, Approach With Caution."

"What really hurts me is that we're not being treated fairly," Oxford said.

But despite the ongoing hardship, he intends stay in business.

"Only because of my stubbornness is it open today," he said. "I am not gonna give up. I am gonna open this bar back up and I am gonna keep it profitable."