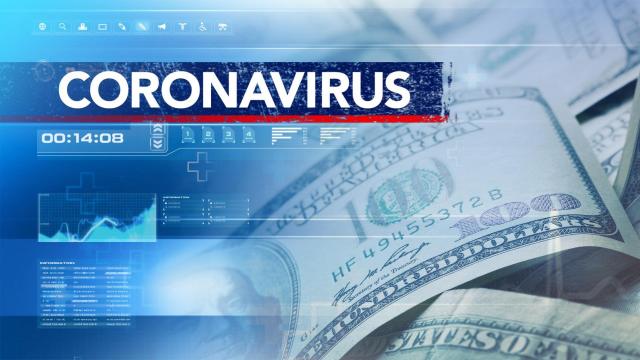 Raleigh, N.C. — State officials don't have a timetable yet to open a new rental assistance program to bolster a similar initiative that proved so popular that it closed after three weeks worth of applications soaked up the available funding.

When it does open, this program should be larger than the first one, though it's taken officials months to distribute less than a third of the funding from that one.

The latest federal coronavirus bill, which the president signed into law Dec. 27, includes an estimated $700 million for rental assistance in North Carolina.

Some of that money will flow through larger city and county governments around the state, but the state's Office of Recovery and Resiliency will run a statewide version, helping people struggling through the pandemic pay their rent..

Officials said they're working hard to iron out the details and that they received guidance they needed from the federal government Wednesday.

The state's initial Housing Opportunities and Prevention of Evictions, or HOPE, program closed its application window about Nov. 12. In three weeks, it took in 42,000 eligible applications. So far, it has awarded money to about half of them, helping 21,805 households with rent and utility payments.

The state continues to process those grants, and in the meantime, people who qualified are protected from eviction. So far, the state has awarded, but not necessarily paid out, $46.8 million, the Office of Recovery and Resiliency said Friday. The office said this number goes up daily. On Thursday, it put awards at $40.65 million.

The program's total funding was $167 million in federal money the state allocated out of a larger pot of federal coronavirus relief aid. Though the program has awarded less than a third of that – and actually distributed even less – state officials expect the remaining applications will use up the full $167 million.

While the basic decision on eligibility is fairly simply, exactly how much assistance people qualify for is more complicated, requiring more paperwork and, in many cases, agreements with landlords who have to promise not to evict their tenants, the office said Friday.

The new program will have different rules because the federal bill creating it is more restrictive. The new $700 million is money the federal government dedicated specifically for this type of assistance program. The previous funding had fewer strings attached to it, and the state stood up its own program.

People who qualified for grants under the original program may also qualify under the new one, if they need continued assistance. They may have to submit new paperwork, due to the new federal requirements. New applicants will also be eligible once the program opens.

Corrections: This post has been edited to correct the name of the state's initial rental assistance program. It is the Housing Opportunities and Prevention of Evictions (HOPE) program, not the Mortgage, Utility and Rent Relief (MURR) program, which is a separate program for businesses and non-profits. It was also edited to note the difference between grants being awarded and actually paid.