But let pastor Staubs take you back to the last weekend in March.

The yard work on Saturday. The hacking cough on Monday.

Two Raleigh pastors back at home, one still in hospital with coronavirus

Must've been the pollen, he figured.

His fellow pastor, Craig Dyson, and his groundskeeper Keith Blue, also did yard work at home that weekend.

"So all of us had this sort of weird cough on Monday."

He hid away in a bedroom, weak, achy and afflicted with the what ifs.

"I think like everybody in this time, there's an anxiousness." 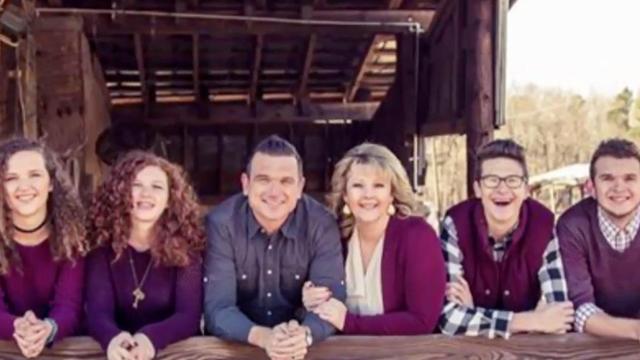 But he's only 45. Healthy. Diligent about personal hygiene.

"At that point, I'm miserable. My wife said maybe we should go to the hospital, but I'm a little bit of a hard head."

Doctors told him the X-ray of his lungs shredded any doubt: He had COVID-19.

A day later, pastor Dyson joined him at WakeMed. And then his missions pastor, Bob Johnson, was admitted.

But it was pastor Staubs who had it worst.

He was too weak to so much as text, but he could pray.

He could listen to his praise music when he wanted to say, 'why me Lord?'"

By Easter, pastor Staubs, father of four, was home.

And it wasn't long before his church family made a triumphal entry into his neighborhood with a drive-by parade.

He does have one story to tell.

"There's hope on the other side of COVID."

Here's a man who loves to tell the story.