You can watch drone footage from the vigil here.

Trooper Brent Montgomery has been in the ICU for more than two weeks. He is on life support and on a ventilator.

The doctor can’t give him the coronavirus vaccine during his intensive care because of possible rejection with different medicine and treatments. 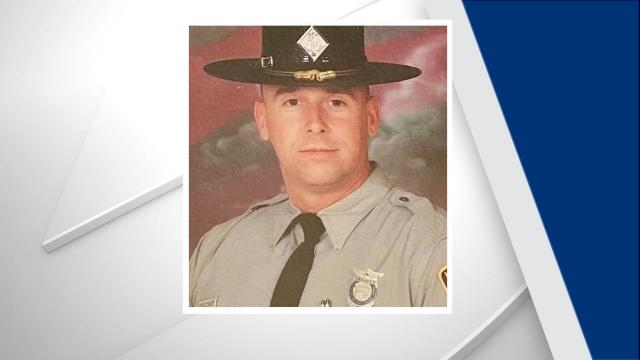 Things are incredibly difficult, but Montgomery and his family are getting plenty of support along this difficult journey.

"We have a small army that is battling for Brent," his wife, Heather Montgomery, said. "I'm going to tell you I have been humbled by so many people, the impact my husband made in so many lives I had no idea."

Trooper Montgomery came down with the virus on Feb. 1 and he pushed through it for several days, until his oxygen levels dropped and his wife took him to the hospital. As hard as it has been, his family isn't losing faith.

"The hardest part is not being able to see him, we have been able to talk to him and Facetime him," Heather Montgomery said. "I just want to give God all the glory. Even though we are going through the storm, I want to give him credit."