Raleigh, N.C. — Raleigh police say they're investigating photos that show dozens of people at a party on Saturday.

WRAL started asking questions after someone shared video that showed a large group of people drinking and dancing.

The person who tipped off WRAL News to the parties wanted to remain anonymous, but she said parties at the Westing Event Center draw up to 150 people on Saturday nights, with no masks or social distancing. The North Carolina ABC Commission doesn't have any record of issuing a permit for alcohol sales at that location since 2018.

On Instagram, an account called 24/7Enlacalle posted photos on Saturday only to remove them by Monday night. 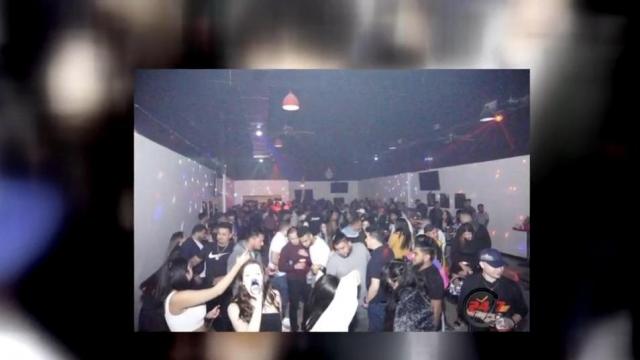 "There is a big party going on [with] a lot of noise and a lot of traffic ... they've got liquor, [they're] still selling liquor inside," a caller said in a 911 call obtained by WRAL.

When asked by the operator how many people were inside the venue, the caller said, "It's got to be at least 200."

When a Raleigh police officer arrived, he determined he needed additional assistance. While he waited for other officers to respond, people at the event began leaving through the back of the venue, the department spokeswoman said.

"When you go out there to the building, when they first arrive, it will look empty. The building is empty on the outside, but if you go behind that building, you'll see everyone going in," warned the caller. "They have a lot of cars out there in the back."

The spokesperson added that by the time other officers arrived, most of the attendees were gone.

No citations were issued.

The police spokeswoman asked residents to report incidents where people are violating Gov. Roy Cooper's pandemic-related executive orders, which require that most businesses close and people stay home between the hours of 10 p.m. and 5 a.m., that face coverings be worn in all public indoor settings and that indoor gatherings be limited to 10 people.