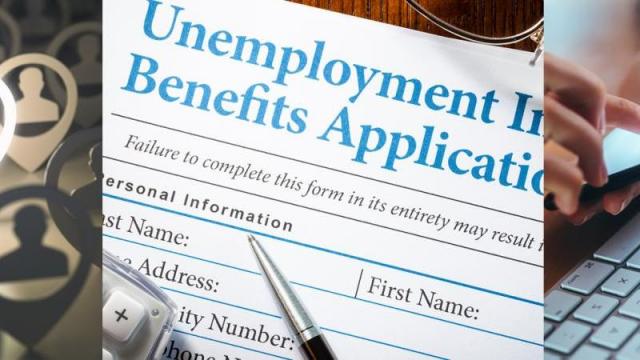 Raleigh, N.C. — North Carolina has averaged nearly 20,000 new unemployment claims a day since the new coronavirus blew a hole in the state's economy.

The figure is unprecedented.

The system is seeing more new claims, each day, than it saw on average in a week during the recession years of 2007 through 2010.

People continue to report great difficulty calling into the system, telling WRAL News they get a message saying the system has high call volume and to call back later. Some are reporting problems filing online as well.

Provide your Social Security number, your work history, including how much you were making in your last job and why you are no longer working. The amount of your benefits is based on that information and is determined after you file.

Apply for unemployment in NC

Spokespeople for the division say the system is working, but it's simply straining from the volume.

There is a 10-day lag time between filing and a claim being finalized because employers are given time to confirm someone has been laid off. Employees released due to COVID-19 shutdowns are asked to select "coronavirus" as the reason for their separation.

The division's assistant secretary has said checks should go out about two weeks after someone files.