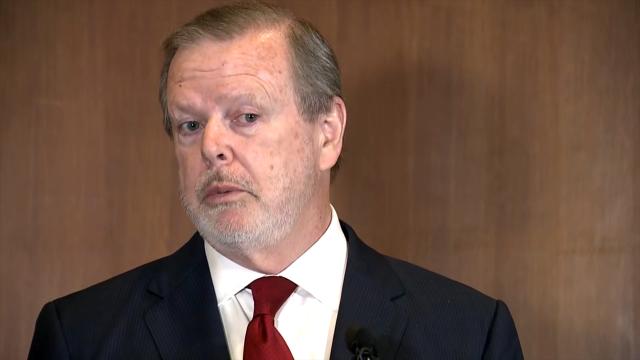 According to spokesman Pat Ryan, Berger, R-Rockingham, hosts a Christmas party every year for current and former staff members. This year, the senator hosted a smaller celebration with some current staff and guests at a Raleigh restaurant.

“The gathering was in line with all relevant restrictions, including capacity limits inside restaurants," Ryan said in a statement to WRAL News.

Current pandemic restrictions limit indoor gatherings to 10 people, but restaurants are allowed to seat up to 50 percent of their indoor capacity. Ryan estimated the party had fewer than 30 attendees.

Attendees did wear masks while moving about the restaurant but not while having dinner, he said.

On Wednesday morning, Ryan said, they learned that one of the attendees, a guest of a staff member, “was likely presymptomatic at the event.”

“All close contacts are quarantining per health guidelines," he said, adding, "No other guests or staff have tested positive or are displaying any symptoms."

Ryan could not immediately say how many people are quarantining as a result of the exposure.