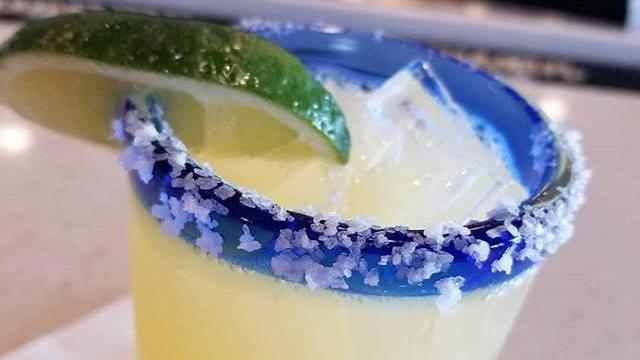 By Travis Fain, WRAL statehouse reporter, & Kathy Hanrahan, Out and About editor

A proposal backed Wednesday in the House would allow up to two drinks per food order, but only during the ongoing coronavirus crisis. The drinks would have to have a lid.

An initial attempt to add the same language to a bill on the Senate side as well wasn't successful, but a key Senate leader said the proposal's chances are "probably pretty good" as the legislative session continues.

North Carolina law already lets businesses with Alcoholic Beverage Control permits sell wine and beer for delivery or pick-up, and Rep. John Bell, R-Wayne, who pitched the mixed-drink idea Wednesday in the House, called the extension "a common-sense step that will help keep restaurants afloat and save jobs."

The proposal has some resistance. Rep. John Torbett, R-Gaston, said he was "deeply concerned" during a committee meeting Wednesday on the bill, and at least two other House members spoke against the change.

But the measure is part of a lengthy bill – House Bill 1043 – with hundreds of COVID-19 related issues in it, including some $1.7 billion in relief funding. That will make it difficult for members with concerns to vote against the proposal when it comes to the House floor Thursday.

The Senate could be a different ballgame. That chamber has already passed its own version of the COVID-19 relief bill, and the Republican majority resisted an attempt Wednesday night from Sen. Jay Chaudhuri, D-Wake, to add mixed-drink language.

Chaudhuri withdrew his proposal after a brief conversation with Senate President Pro Tem Phil Berger, saying the idea lacked consensus. But after the session, Berger, R-Rockingham, said the measure probably has a good chance at passage. He said he just wanted more time to discuss it.

"It's just something that had not come up," Berger said.

Other Senate Republicans weren't so sure, saying the measure could be a flashpoint for religious constituents. Legislative leadership has said for weeks they hope to pass COVID-19 relief bills with overwhelming, or even unanimous, support and that they expect to steer clear of controversy.

The answer may come before the week's end. The House and the Senate must negotiate away a number of differences in their bills before sending a final version to the governor for his signature.

Texas, California and New York are among the states that have allowed to-go beer, wine and mixed-drink sales during the coronavirus pandemic. North Carolina's measure would be in place only until the governor rescinds state-of-emergency orders in the state, and the bill would let the ABC commissioner enact various restrictions.

Bell said all impaired driving and open container laws would remain in effect, and a lobbyist for the state's restaurant association said the drinks would have to be sealed with a lid, without a straw hole, and travel in the car trunk.