Raleigh, N.C. — Advocates for healthcare in North Carolina are asking Gov. Roy Cooper to ramp up funding for area hospitals.

With a flood of COVID-19 patients in some cities, members of the North Carolina Healthcare Association say hospitals across the state are taking a huge financial hit. 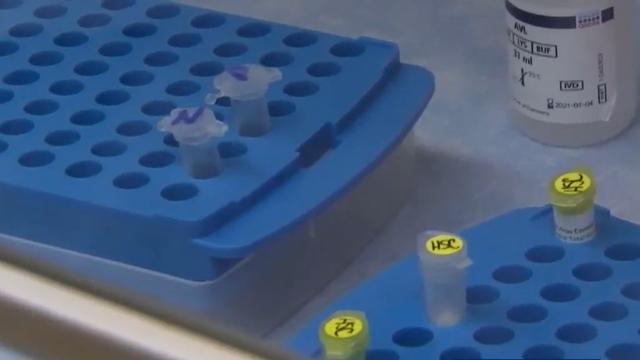 "We've got a business and industry now that is losing $1.017 billion a month," said Stephen Lawler of the N.C. Healthcare Association.

Lawler told WRAL expenses are going up and revenues is down.

"We're not funded and sourced traditionally to do this work," Lawler said.

Lawler says the language in this budget plan doesn’t specifically include all hospitals in desperate need of money.

"As we read the plan, hospitals were not even mentioned, so it does mention rural providers but it specifically points out primary care physicians and rural clinics," Lawler said.

A spokesperson from Cooper’s office told WRAL the governor is fighting for hospitals across the state. The spokesperson said "the administration is accelerating $300 million in supplemental Medicaid payments to hospitals in the next few weeks and $920 million from the CARES Act is going directly to hospitals and other providers.”

On the federal level, President Trump signed legislation to approve nearly $500 billion for the Paycheck Protection Program. There is $75 billion set aside for hospitals. Cooper’s office said $1.4 billion of federal dollars goes to hospitals and providers here in North Carolina.