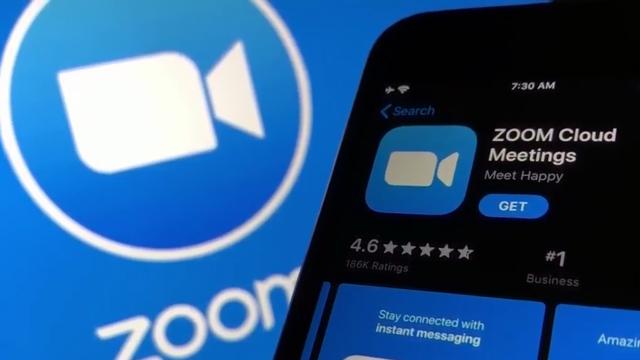 Greensboro, N.C. — It was a Sunday like no other when a church's virtual Zoom service was hijacked with sexual and racist content.

WCNC Charlotte reports sexual photos and racial slurs appeared on the screens of about 400 Sharpe Road Church of Christ members logged in for a live service.

“There was a picture that was posted of a woman in a compromised position with an animal behind her," said Dr. Nicholas Glenn, a minister at the Greensboro church.

Members said other posts in the chat called members a racial slur, said their lives don't matter and told them to go pick cotton.

Glenn said the messages came in back-to-back for a few minutes from several usernames before he was able to remove them from the chat.

“Only thing we could do was apologize for what happened,” Glenn said. “It was just sad that people would take the opportunity to disrupt that sacred time with the Lord and our church family.”

A report has been filed with both Zoom and the local sheriff's department.