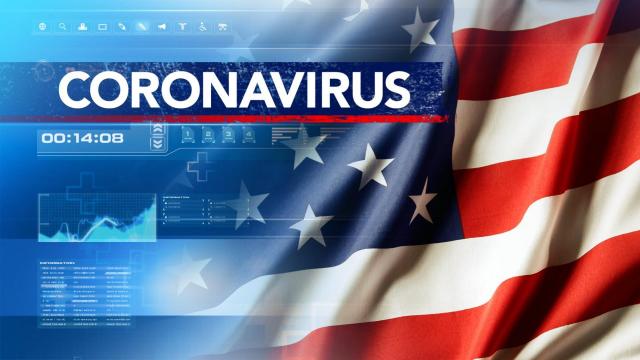 Gastonia, N.C. — Gaston County officials backed off a plan to allow local businesses to reopen on Wednesday, acknowledging that a statewide stay-at-home order remains in effect and takes precedence over their actions.

Commissioner Tracy Philbeck said Wednesday morning that he had a moral right to stand up for the county against the order Gov. Roy Cooper put in place in late March, which now runs through May 8, according to NBC affiliate WCNC.

"If you own a business in Gaston County, and you can practice social distancing, strict sanitation and proper hygiene, your Gaston County Commission supports your decision and your right to go back to work," Philbeck said.

The county would be using guidelines from the White House Coronavirus Task Force, he said.

Dr. Mandy Cohen, secretary of the state Department of Health and Human Services, was asked several times during a Wednesday afternoon briefing about the county's actions.

"We're in a crisis, and I think confusion is really, really damaging in a crisis," Cohen said. "I will recognize folks are frustrated, but we're trying to protect public health."

She declined to say whether any actions would be taken against county officials or local business owners, saying only that the state order remains in effect and that the situation isn't just whether to open or close businesses but how to do it so customers and workers feel safe.

Cooper spokesman Ford Porter subsequently issued a similar statement: "This order’s only effect is to create confusion during a public health emergency, which is dangerous. The Gaston County order itself says that the statewide stay-at-home order remains in effect, and state leaders urge people to continue following it."

Shortly after that, county officials issued a statement acknowledging that they recognized the authority of the stay-at-home order.

"From a functional standpoint, Gaston County government will continue to follow all state laws, including Gov. Cooper's executive order," the statement reads. "At no point would county leadership ask its staff or county residents to break the law."

Cooper last week laid out a three-phase plan for resuming business and social activities statewide, but he said the timing for starting and advancing through the plan depends on data trends that show the virus is waning.

"In spite of the governor's order, we support and stand with those that want to open their businesses and go to work," Philbeck said in the statement.


Copyright 2020 NBC News/WRAL. All rights reserved. This material may not be published, broadcast, rewritten or redistributed.