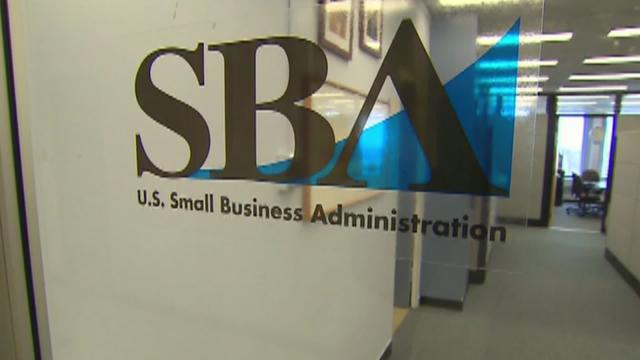 Pan is accused of submitting 14 phony loan applications to federally insured banks under the Paycheck Protection Program for various businesses, including Pan Insurance Agency, White Walker, Khaleesi and The Night’s Watch. He made false statements about the companies’ employees and payroll expenses, and bogus documents, including falsified tax filings, were submitted with the applications, authorities said.

Spotting $62 Million in Alleged PPP Fraud Was the Easy Part

Prosecutors said Pan sought a total of $6.1 million in the applications and received more than $1.7 million in benefits following approval of the Pan Insurance Agency and White Walker applications. The government was able to seize some of the allegedly fraudulent loan benefits.

The PPP, which was part of the CARES ACT, provided about $650 billion to businesses nationwide in two-year loans that the government would forgive if the money was spent on keeping employees on the payroll during the pandemic. Businesses also could spend some of the funds on mortgage interest, rent and utilities.