Raleigh, N.C. — The Environmental Protection Agency officially announced Thursday that it will not be tightening regulations which would limit the amount of small particles in our air. The EPA sets limits for these particles, which come from things like factories and wildfires, every five years.

This announcement comes after Harvard released a study linking severe cases of COVID-19 to air pollution. 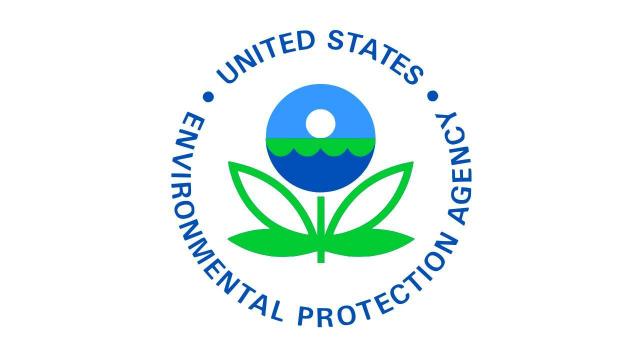 Scientists like Frey were set to advise the EPA to raise its standards. Frey was part of a panel that was dismissed by the Trump administration last year. The panel met anyway in November and presented its findings as a public comment to the EPA.

This was before the coronavirus outbreak, which is now shining an even brighter light on pollution and public health.

"There's some preliminary indication that the joint exposure at the same time of air pollution and this virus is more harmful than being exposed to the virus without the air pollution," Frey said.

EPA Administrator Andrew Wheeler spoke to reporters on a phone call about the decision earlier this month.

"There's still a lot of uncertainties," Wheeler said. "And that we believe that the current level that was set by the Obama administration is protective of public health."

Frey disagrees, especially in light of a pandemic, which has targeted the same groups pollution effects most, the elderly and those with respiratory issues.

"There's no way to acknowledge those at risk groups and reasonably argue that the current standard is adequate to protect their health," Frey said.

The EPA is now accepting public comment about this issue before it finalizes its decision.