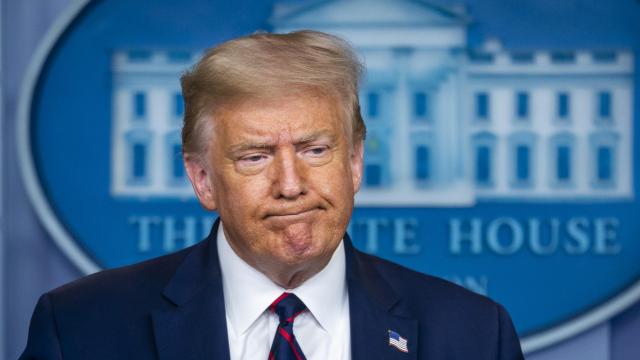 Two recent videos are worth a look. They offer a vivid contrast between the real America and Donald Trump’s fantasy America.

In real America, scientists and engineers used real facts, real math, to launch the Mars rover “Perseverance” atop an Atlas V rocket early last Thursday morning on a 64 million-mile trip to arrive at the Red Planet in February 2021. It was a flawless launch. Watch the video here.

The mission Perseverance is about ambition, innovation and embracing the future. Exploration of the Jezero Crater located in a basin slightly north of the Martian equator will seek REAL evidence of past microbial life and test out conditions for possible human exploration.

There were no Tweets about the launch from President Trump – though in earlier Tweets he’s confused the Moon with Mars.

Facebook, YouTube and Twitter removed several versions of another video that Trump re-tweeted about dealing with the COVID-19 pandemic because it violated policies on false data and misinformation. But there’s an archive of the video here and a transcript here.

The “very impressive” doctor turns out to be Stella Immanuel of Houston, Texas. She is a doctor, who says that there is demon sperm and the uterine condition “endometriosis” is caused by sex with demons during dreams. She spouts fiction and myth. 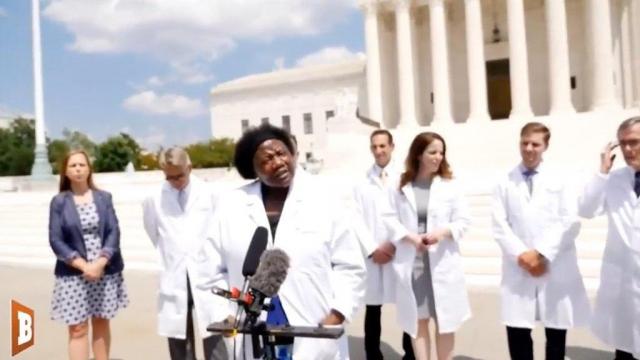 When a reporter, during a White House COVID-19 briefing last week, presented Trump with the bizarre statements Immanuel had made the president abruptly and inexplicably walked out. It was a stark affirmation of Trump’s empty evidence.

We can be sure that the REAL scientists and engineers at NASA – who have continued their mission and kept it on schedule even as they’ve dealt with all of the challenges of the pandemic with 90% of the team transitioned to telework – will remain focused as Perseverance explores Mars. Throughout the mission team has been nimble and followed all health precautions.

The success of the launch last Thursday is evidence that they’ve remained focused on making the launch successful and keeping the mission on track to gather information for “humanity's first step in returning samples from another planet.”

The NASA Perseverance team is focused. Information is checked, double-checked and checked again. They rely on honesty and facts.

It is a stark contrast from the false, fanciful, and contradictory statements along with hypocritical behavior and B-S from the White House.

We reject backward thinking that embraces the false premise of the “good-old-days” and where hunches, guesses, myth and phony facts lead to impulsive, dangerous unproductive actions.

We choose an ambitious and innovative America where technology, research, evidence and planning calculates risk to produce bold and decisive success.