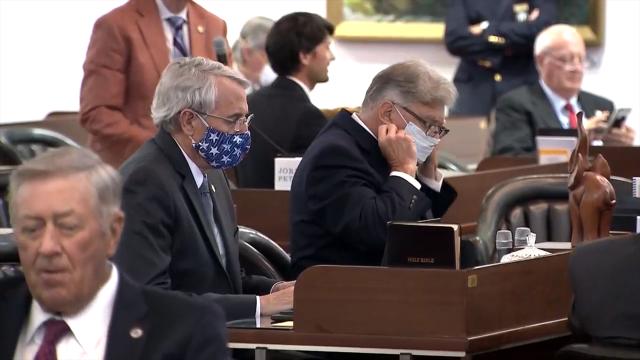 CBC Editorial: Wednesday, May 20, 2020; Editorial #8542
The following is the opinion of Capitol Broadcasting Company.

The General Assembly’s now settled in for its “short” session. It has already dealt with some of the most urgent business concerning response to the COVID-19 pandemic and a significant portion of special federal funding North Carolina received.

The legislature continues to leave critical items unfinished or ignored. There is still the opportunity, in the coming weeks to deal with these most pressing issues and needs that remain unmet.

Meeting these needs now will position the state and its citizens to move ahead as our economy kicks back into gear and social lives reengage.

Now, as much as ever, the legislature should take the steps to accomplish the following:

None of these items are new. They have been around and discussed in detail.

It is time the roadblocks holding these issues back were removed to clear North Carolina’s road to recovery.