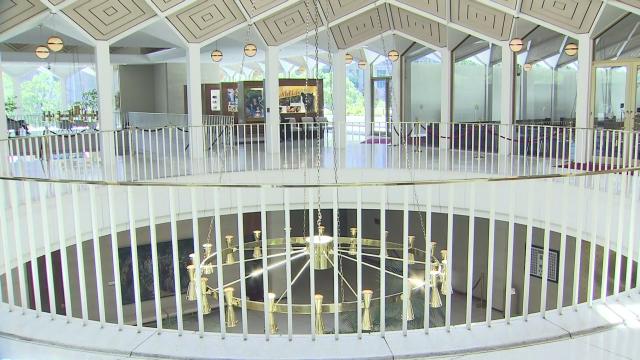 The closer anyone looks at the legislation the General Assembly passed – and Gov. Roy Cooper signed into law last week – the more it looks like a GOP re-election relief bill than one aimed at helping all North Carolinians cope with the COVID-19 pandemic.

It is significant that the backroom dealings took a largely unrelated bipartisan piece of legislation to provide funding for rural broadband and transformed it into a legislative leadership massive COVID-19 relief funding bill.

There are 119 members of the state House of Representatives who, on June 22 voted for and sent to the state Senate, a 6-page bill. Did they know that 72 days later they’d find they’d really voted for 52-pages of new laws to spend $1 billion? Did they know they voted to change unemployment benefits; public school funding; public and private university programs; child-care regulations; expand private school vouchers; and more?

They didn’t. And if they had known, there are at least 10 House members and maybe more who might have voted very differently back in June.

Legislative leaders, who’d worked in secret to craft the legislation, disclosed the details late Tuesday Sept.1 and by Thursday morning it was on the way to the governor’s desk. There was a perfunctory Senate Appropriations Committee meeting to fast-track the bill to the Senate floor and before sunset the bill was on the way to the House of Representatives. By 11:41 a.m. Thursday the House passed the bill to the governor. A day later it was signed into law.

Even though the bill bore no resemblance to the original legislation, when it came to the House of Representatives it was not subject to the typical committee review process or even full debate with opportunity for amendments. Instead it headed directly to a full House vote. The only issue – accept or reject what the Senate offered.

Did legislators know, for all the major issues it addressed and those that were discussed, it also included pork barrel spending focused mainly on programs and agencies in GOP legislator districts as campaigns heat up? Were needs of people in other districts not as urgent?

It was only days after the bill was passed that the general public fully learned that some childcare facilities won’t be required to do background checks on employees; report confirmed cases of COVID-19 to health officials and workers won’t have to be certified in basic first aid or CPR. Parents and childcare advocates had next to no opportunity to engage on this very significant action.

If this were a rare exception – quick action required by an unanticipated emergency and deadline – that would be one thing. But this process – taking a bill passed by one chamber; wholesale substituting its original intent for something else to short-circuit the process -- has become standard operating procedure for the current leadership. It abuses legislators’ votes and makes their representation a sham. Just as bad, it denies legislators and those they represent a full hearing and understanding when they are asked to act.

While there was some urgency to act – mostly because Republicans in the U.S. Senate refused to take up any federal relief legislation even months after a bill had been passed by the House of Representatives – there was more than enough time to give the bill along with the spending plan Cooper proposed -- a thorough hearing. It should have been subject to the scrutiny of House and Senate committees and been given ample debate in the full House and Senate. We’re talking just a couple of days here.

Why opt for sunshine when subterfuge is so much more efficient? Why be accountable for proposals that should withstand public scrutiny – or maybe even be improved during an open discussion and exchange of opinions?

Why would legislators allow their votes to become so meaningless?