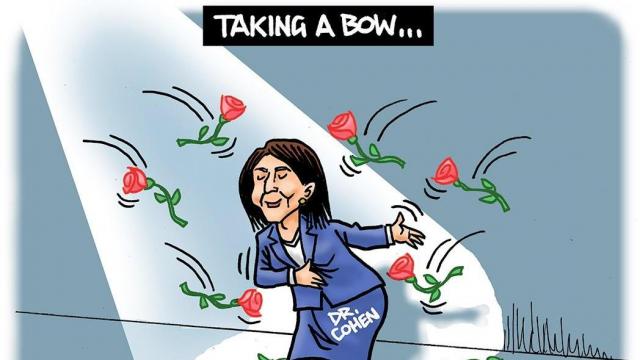 Her legacy and lessons in how to confront a monumentally difficult task and assert leadership -- particularly in a crisis with the direst of consequences and the bitterest of disagreement over what should be done and how – should never fade.

She's done her job with the kind of effectiveness and finesse that must, and will, live as an example to emulate for other state leaders -- current and future.

As the COVID pandemic raged, Cohen became a near daily presence through live, televised briefings.

She was rarely the source of good news.

But Cohen didn’t pander. She's not a false optimist. She's been a departure from too many characters at the time offering easy solutions and baseless and phony prognostication. She's honest.

Cohen has been a source of verifiably reliable information and common-sense direction and advice. She honestly shared empathy with millions of other North Carolinians like her whose children’s lives were tossed topsy-turvy, whose parents found themselves in sudden risk and whose own personal and professional lives were turned upside down. 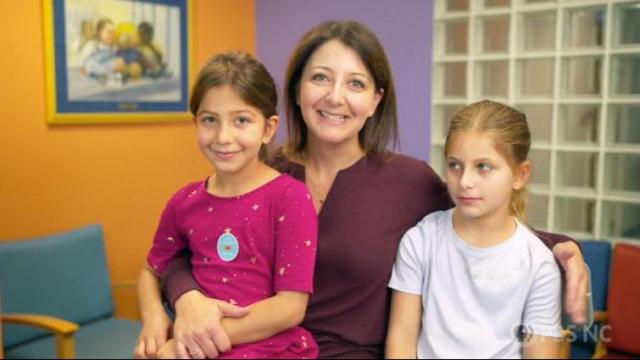 She's knowledgeable about her work – she’s an internal medicine physician and has been involved in public health care policy on the federal and state level for years. She is empathetic with the North Carolinians she served – a mom of two daughters who were recently featured in a video about their experience getting COVID vaccines.

Cohen’s knowledge and poise shouldn’t surprise anyone. In 2014 an eight-months pregnant Cohen worked for the Center for Medicare and Medicaid Services and was being badgered in a congressional hearing on Obamacare by Mark Meadows – then a Republican U.S. Representative from western North Carolina who’d later become President Donald Trump’s final chief of staff. Her cool under pressure captured the news media notice.

This past January, during a particularly testy legislative hearing, Cohen maintained her poise amid legislators’ rants and finger-pointing over shortcomings in initial COVID vaccination efforts. Cohen didn’t shirk, smirk or dodge her accountability. She was direct.

Amid the criticism there were not questions asking what actions and resources she might need to do better. Regardless of the legislative jawboning, today the state has outperformed all neighbors except Virginia in getting people vaccinated. More than 70% of the state’s population has had at least one vaccine dose – ranking 22nd in the nation and 54% are fully vaccinated.

While certainly not what Cohen would want or be satisfied with, given the impediments and lack of cooperation her agency received from the legislative leadership, that record is no small accomplishment.

Her approach has been basic and unvarnished. “We need to find the solutions that are right for North Carolina,” she said in a July 2020 interview. “Understand that people have different viewpoints of the world. That is a reality. It’s a matter of how do we find that balance, help folks understand where each of us is coming from.”

She may not have won on as many challenges as she wanted – or should have. But even those who disagreed, listened and were informed by what Cohen said and did. As a result, sometimes a few of those doubters came around to her view and recommendations.

No surprise, her effectiveness was noticed. She received the Leadership in Public Health Practice Award in 2020 from Harvard University’s T.H. Chan School of Public Health and was elected to the National Academy of Medicine this year.

While leading North Carolina’s response to the COVID pandemic has been her focus for much of the last two years, her imprint on the agency she is leaving is broader. Her agency is a national leader in using technology to connect those who need health care and social service help with providers in their communities. The agency launched Medicaid managed care and worked to reduce differences in access to health care services and opportunities of sectors of the state’s population that have historically been overlooked.

There’s no doubt that much remains of what Dr. Mandy Cohen wanted to accomplish leading the state’s second largest department. But she has set in motion the work to finish much of what remains undone. Her agency is better today for her efforts. Even more, there are untold North Carolinians alive and who got access to treatment for their health needs because of her work.

Cohen was a force that spoke honestly, fervently, passionately and embracingly for the good health and safety of all North Carolinians. People listened not because she was the loudest or confrontational.

They listened – even if they didn’t immediately agree -- because she looked to bring people together, knowing well that pulling together accomplishes more than igniting suspicion and bickering. When she speaks she’s not looking to score any rhetorical points. She is looking to unite and build.

Mandy Cohen is a leader for our times. We’ve needed more. We’ve been fortunate to at least have her through these most challenging of times. 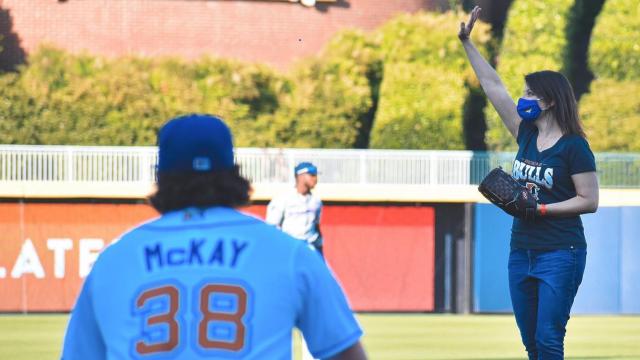