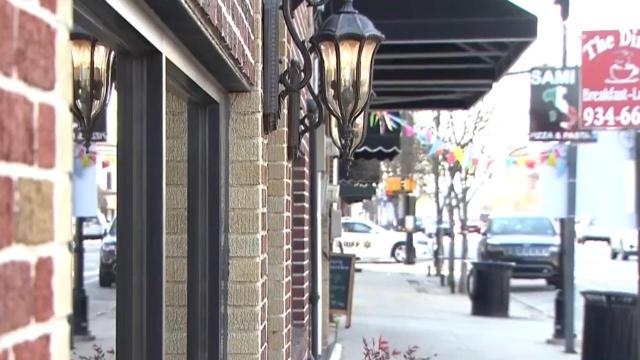 Raleigh, N.C. — A federal program designed to keep small businesses afloat across the country in the midst of the COVID-19 pandemic benefited fewer firms and employees in North Carolina than the vast majority of other states, newly released data show.

The Small Business Administration has so far approved more than $340 billion in loans through the Paycheck Protection Program. About $8 billion of that total went to North Carolina's small firms, defined as companies with fewer than 500 employees.

That ranks the state 15th in total loan value, right behind Virginia and Wisconsin. But data released Tuesday by Reveal from The Center for Investigative Reporting shows that adjusting for the number of small businesses and their employees, the Tar Heel State fared far worse than others.

Just 23 percent of small businesses in North Carolina were approved for PPP loans, Reveal's analysis shows, putting it in the bottom 10 of states and the District of Columbia. When adjusted for North Carolina's 1.7 million small-business employees, North Carolina is ranked 45th, with about $4,700 in funding per worker.

After applications for the Paycheck Protection Program opened on April 3, funding ran out in less than two weeks. The second phase of the program began Monday with $310 billion allocated by Congress and signed into law by President Donald Trump last Friday.

But PPP has come under fire in recent weeks after revelations that major, publicly traded companies secured funding. Although the loans were designed to be forgiven if funding is used for payroll costs and other overhead, the Treasury Department is now advising larger companies to pay them back.

Treasury Secretary Steve Mnuchin said Tuesday that any award of more than $2 million would be reviewed to determine if it would be forgiven or required to be repaid.

Reporting from Reveal and the New York Daily News also found that, adjusting for both the number of small businesses and their employees, the biggest beneficiary of the program was North Dakota, where about 58 percent of small firms were approved for loans.

The reporting collaboration also found that businesses in Trump-supporting states largely benefited more from the program than those that supported Hillary Clinton in 2016.