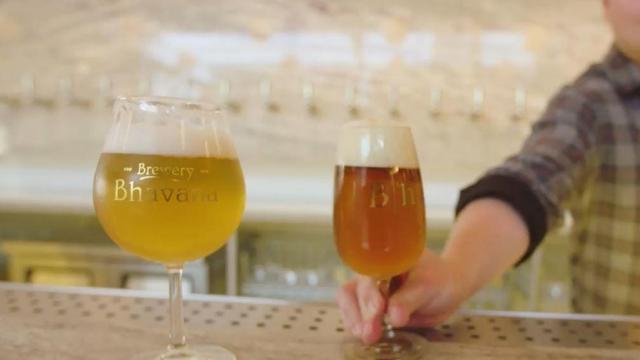 The Paycheck Protection Program (PPP) loan was designed by the Small Business Administration as an incentive for small businesses to keep their workers on the payroll.​ The SBA will forgive loans provided that all employee retention criteria is met and the funds are used eligible expenses.

According to a search of the ProPublica database, which compiled a list of businesses that received federal loans of at least $150,000, both restaurants were approved for loans on April 15 from Pinnacle Bank.

Brewery Bhavana and Bida Manda have been closed since March due to the coronavirus pandemic. Brewery Bhavana's current owners, Vanvisa Nolintha and Patrick Woodson, announced Tuesday that they plan to reopen the restaurant soon offering curbside pickup.

In June, former employees of both restaurants came forward to WRAL, describing an environment that involved the objectification of male and female employees, allegations of sexual assault and a culture of silence.

Following the allegations, Van Nolintha, who is Vanvisa's brother, stepped away from both restaurants, saying that he planned to no longer serve as a managing partner in the restaurants and divest his ownership.

Hester was let go from the company after the allegations. WRAL has spoken with 10 women, some of whom were employed at Bida Manda at the time, who allege Hester sexually assaulted or harassed them.