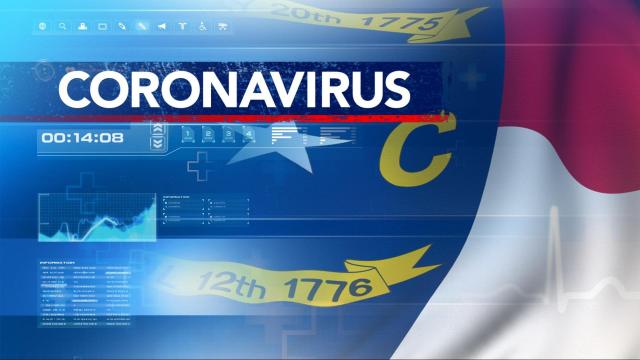 Raleigh, N.C. — North Carolina's daily coronavirus metrics veered a bit off recent trajectories on Friday after state health officials changed how and when data was measured.

To comply with new guidelines from the Centers for Disease Control and Prevention, the state is now counting everyone being treated in hospitals for COVID-19 for the whole time they're there and not just the 21 days of isolation precautions. The change pushed North Carolina's hospitalization figures to a third straight record day, at 1,423.

Meanwhile, the state also adjusted when it uploads the numbers of new infections and reported deaths from counties, so Friday's figures reflected only a 10-hour period instead of 24 hours. As a result, North Carolina recorded only 1,779 new cases – the first time the figure has been below 2,000 since Nov. 2 – and 14 deaths.

The smaller number of new cases pushed the state's rolling, seven-day average down to 2,381 per day over the last week, down from Thursday's record high of 2,542 per day.

More coronavirus tests are being administered statewide than ever before, with the daily average of more than 34,400 tests over the past week about 75 percent higher than just three months ago. But the percent positive is also on the rise, at 8 percent – much higher than the 5 percent goal set by state health officials.