5 On Your Side helps stop a 'petdemic'

Raleigh, N.C. — They're at your feet while you work.

With the kids while they play, and probably getting extra pats, treats and walks right now.

"The dog thinks it's great. We're, 'hey I get to play with my dog all day,' but there's this underlying thing going on between the human and the dog and that's, yeah ... the pandemic for us is going to create the petdemic for them if we don't get in front of it," warned Shane Gentry. 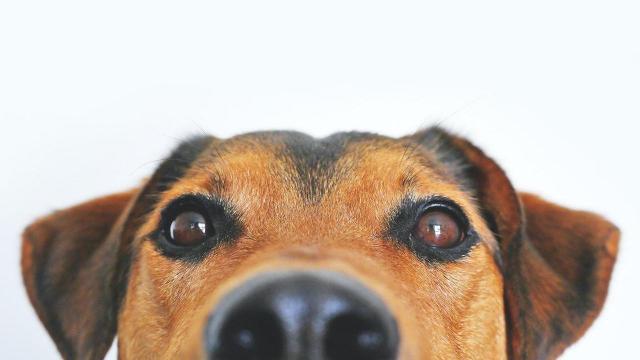 Gentry fears once the 24/7 contact ends as owners go back to work and maybe summer activities, many dogs will have separation anxiety.

"The state of mind of basically terror all day. That is just a terrible headspace for a dog to be in," said Gentry.

He adds it could trigger them to eat inappropriate things, damage your property, even injure themselves.

"A dog that wants to be with us is obviously what we all want," Gentry said. "A dog that cannot function without you is a serious behavior problem."

"About a third of the time that you're home and awake, you want to have your dog separate from you," he says. "Short periods of time, 10, 15 minutes, but six or eight times a day."

When your dog gets antsy, Gentry compared it to letting a baby "cry it out."

He says it's also important to mix-up the way you leave the house, don't make a big deal out of it.