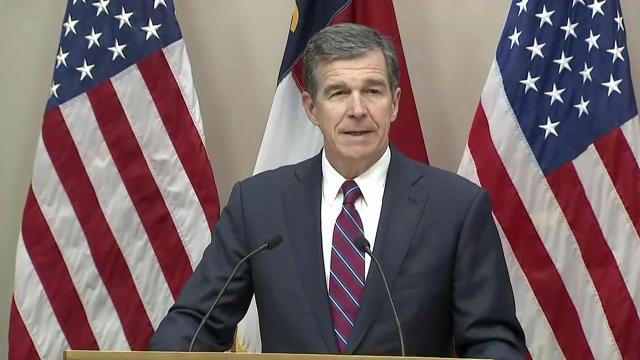 The Governor's Office announced Wednesday afternoon that Lee Lilley, formerly of McGuireWoods Consulting in Washington, D.C., would join the administration as director of legislative affairs. Lilley was one of several McGuireWoods employees registered to lobby Congress on behalf of the American Petroleum Institute and Dominion Resources, among others.

Dominion, along with Duke Energy and other utilities, owns the $5 billion Atlantic Coast Pipeline, which will carry natural gas through eight North Carolina counties along the Interstate 95 corridor as it winds its way from West Virginia to southeastern North Carolina.

The hire was first reported Wednesday by WBTV in Charlotte, hours before the official announcement. 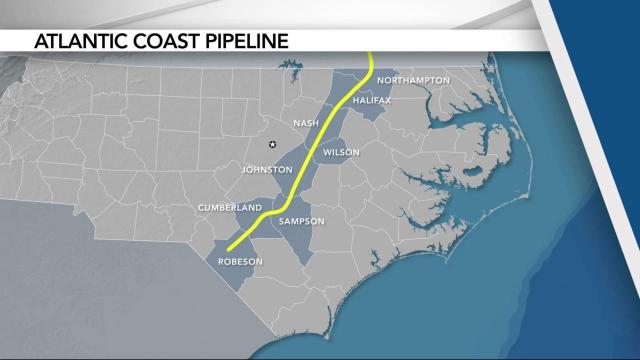 Site preparation work on the pipeline project has already begun in North Carolina, and state environmental regulators on Jan. 26 approved an important water quality permit three months early to allow construction on the pipeline to proceed.

Since then, the governor has courted controversy over control of a $58 million fund from the utilities to offset the pipeline's potential environmental impacts. Lawmakers, who have control over state spending, have questioned the constitutionality of the fund. But Cooper's office has pushed back, saying the governor is not open to legislative involvement.

In a press release announcing Lilley's hiring, the Governor's Office notes his former role at McGuireWoods but does not mention his ties to the oil and gas industry. It says instead that Lilley was a former legislative director for Democratic 1st District Congressman G.K. Butterfield.

Cooper spokesman Ford Porter has not yet responded to a request for comment about Lilley's lobbying activity.

Lilley will be paid $128,000 a year and replaces Brad Adcock, who is returning to retirement, according to the release.

"I am deeply grateful to Brad for his work guiding my Administration through its first year," Cooper said in the release. "His experience has been invaluable, and I wish him well in his second retirement. Lee has a depth of experience with the legislative process, and I’m happy to welcome him to our team."