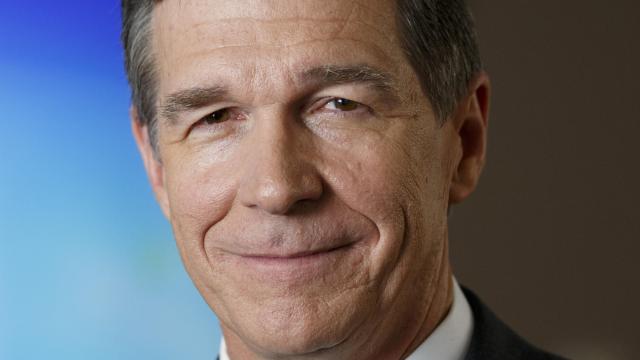 U.S. District Judge Louise Flanagan said she would neither dismiss nor hurry a case brought by Republican legislative leaders seeking to derail the Democrat's efforts. The upshot is that Cooper will likely not be able to extend Medicaid coverage to more people anytime soon, despite touting expansion as a key promise on the campaign trail.

Track the status of high-profile lawsuits over elections, governor's powers and more
Medicaid is the state health insurance program for the poor and disabled. Cooper had wanted to broaden the reach of North Carolina's program by expanding it as allowed under the Affordable Care Act, what some people call "Obamacare."

But at least two laws passed by GOP lawmakers over the past few years block the governor from expanding Medicaid without legislative approval. Cooper said he should be able to go ahead by himself anyway because of how the federal law was written.

Trump has said that he wants to dismantle the ACA and replace it, plunging the long-term prospects for any Medicaid expansion effort into doubt.

"But for some reason he (Cooper) is still beating a dead horse and pursuing Obamacare expansion in open defiance of the law," Berger, R-Rockingham, wrote Friday, distributing his reaction to the ruling via Facebook.

He urged supporters to "tell Cooper he should abandon this expensive and hollow political stunt that blatantly disrespects not just the law but also the taxpayers who are on the hook for paying for it."

"“Expanding health care is the right thing to do for North Carolina’s economy and people and it’s unfortunate that legislative leaders are playing politics and letting tax dollars already paid by North Carolinians go to other states," said Cooper spokesman Ford Porter.