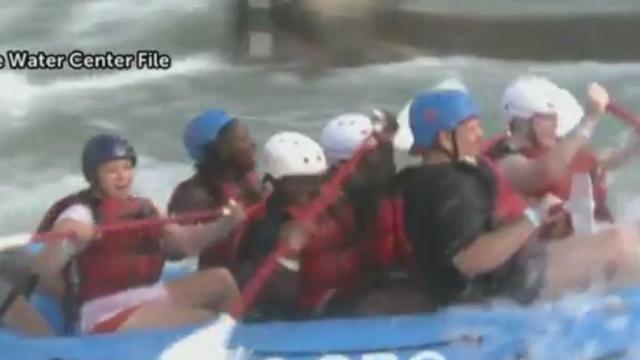 Charlotte, N.C. — Contaminated water that shut down the National Whitewater Center in Charlotte has been treated and released into the Catawba River.

The tainted water contained a brain eating amoeba that claimed the life of an Ohio teenager last month.

The Catawba River Keeper said the public should not be concerned about the water being released because the 6 million gallons pumped from the park were treated with chlorine levels 10 times higher than what is required to kill the bacteria.

The chlorine was removed from the water before the release.

The center also dug up the sediment at the bottom of the waterway where the amoeba lives and will spread it in nearby fields to be killed by exposure to sunlight, Mecklenburg County Health Department Director Marcus Plescia said last week.

The amoeba that caused the death of the Ohio teen, Naegleria fowleri, is naturally present in warm, freshwater lakes during the summer. Infections caused by the amoeba are rare: fewer than 10 cases have been reported annually in the United States over the last 53 years, according to the Centers for Disease Control. Almost all such cases are fatal.