Constance Wu clarifies her tweets after her show's renewal 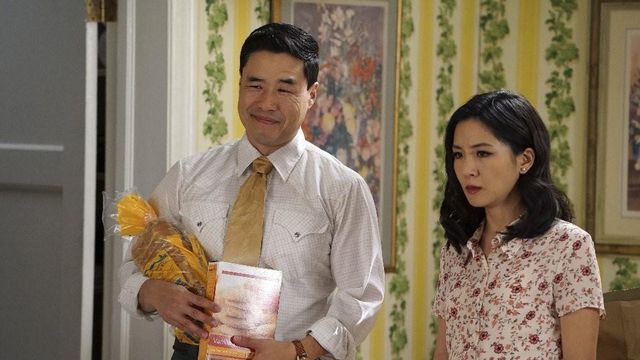 CNN — Constance Wu has an explanation for her Twitter outburst following the news that her show, "Fresh Off the Boat," will be back for another season.

"I love FOTB. I was temporarily upset yesterday not because I hate the show but bc its renewal meant I had to give up another project that I was really passionate about. So my dismayed social media replies were more about that other project and not about FOTB," the actress wrote in a statement posted to Twitter on Saturday.

The hit ABC comedy follows a family adjusting to suburban Orlando life after moving from Chinatown. Wu wrote that playing her character Jessica Huang was "fun and easy and pleasant." But she said that she would prefer to pursue more challenging roles.

Wu's initial reaction to the news that the show was returning for Season 6 stunned fans.

"So upset right now that I'm literally crying. Ugh," she tweeted on Friday, followed by expletives.

"Saying 'dislike' to this news is a slap in the face to everyone who works behind the scenes to make your show as powerful and groundbreaking as it truly is. Because the show was renewed an entire crew gets another year taking care of their families, putting their kids through college, getting medical insurance and saving for retirement. This reeks of someone out of touch and ungrateful," one user said.

Wu didn't delete her earlier tweets and defended them by saying they were "on the heels of rough day & were ill timed (with) the news of the show."

Still, she said she recognized why many people were upset over her initial tweets.

"But my words and ill-timing were insensitive to those who are struggling, especially insensitive considering the fact that I used to be in that struggle too," she wrote in her latest post. "I do regret that and it wasn't nice and I am sorry for that."

Wu starred in the blockbuster "Crazy Rich Asians" last summer. The movie made $239 million at the box office.