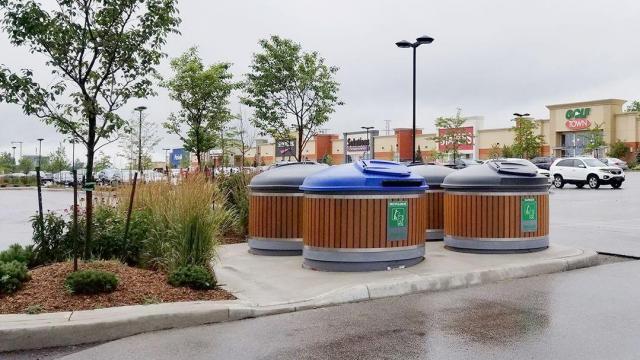 Raleigh, N.C. — City officials said Tuesday that they are halting a pilot project in downtown Raleigh using an underground garbage collection system after concerns about public health, vermin and odors were raised.

The city installed the underground system at the corner of Wilmington and Hargett streets as a way to cut down on the number of trash carts lining busy downtown streets.

Stan Joseph, director of Solid Waste Services for the city, said the system was a success on that front. But city officials didn't get enough input from business owners and nearby residents before launching the project, he said, and some complained about the optics of other people dumping garbage in front of where they live and work.

"We're trying to get something innovative to the city of Raleigh and keep our downtown area as beautiful and attractive as we want it to be," Joseph said at a news conference to announce that the pilot project was being put on hold.

The city will stop using the underground system on Aug. 25, and Joseph said it will take about 30 days for crews to dig up the containers and repave the area.

Officials plan to look for other areas in the city to put the system, but Joseph said there's no timeline for when Raleigh will return to underground trash collection.

"We believe in this system. This system is going to work," he said.

Until then, the city will return trash carts to downtown businesses and residents so the old collection system can resume, he said.