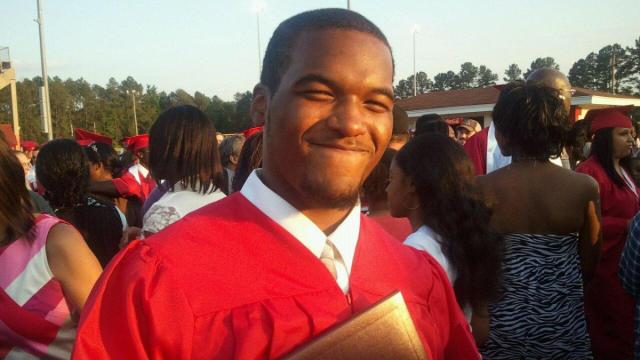 The U.S. Department of Labor’s Occupational Safety and Health Administration cited Tekton for not providing cave-in protection for employees working in a trench, not providing a safe means to enter and exit the trench, not providing protective hard hats to employees inside trenches and for failure to train workers to identify and avoid hazardous working conditions. OSHA, in a statement released Wednesday, described the last two violations as serious citations.

Tekton, which faces $123,200 in penalties, has 15 business days from receiving the citations to comply, request a conference with OSHA’s area director or contest the findings.

OSHA investigators also proposed that Tekton be placed in its Severe Violator Enforcement Program for “demonstrating indifference to its OSHA Act obligations to provide a safe and healthful workplace for employees.”

“Tekton was well aware of the dangers associated with entering unprotected trenches, yet the company disregarded OSHA standards,” said Kim Morton, director of OSHA’s Raleigh office, in a statement. “Sadly, a young man was killed as a result. His life could have been saved and this incident prevented if the company put proper safeguards in place to protect its workers.”

A message left at Tekton’s corporate headquarters in Minnesota was not immediately returned.

Clyde Nettles Jr. was killed July 24 after several thousand pounds of sand collapsed on him near Ammunition Supply Point. Crews were installing pipes for a bunker when a large rock or large amount of dirt dislodged, prompting the collapse.

A co-worker who was also in the trench was not injured.

"CID at Fort Bragg gave him two minutes," his father, Clyde, said in July. "The Fayetteville coroner gave him less than 30 seconds."

Crews used buckets and their hands to dig out Nettles' body, which was recovered after almost a full day of effort.