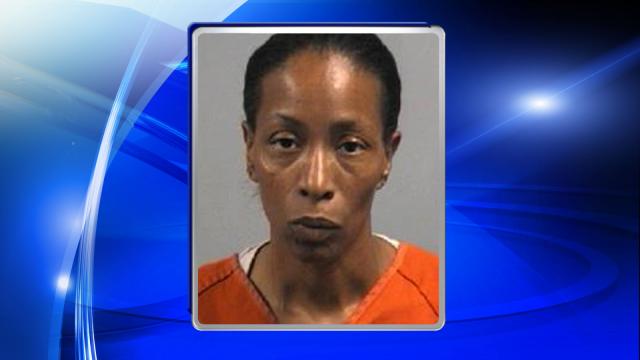 Goldsboro, N.C. — An adjunct professor at the Goldsboro campus of North Carolina Wesleyan College has been charged with stealing textbooks from the school, police said.

Versiera Miller, 44, of 602 Planters Ridge Drive in Pikeville, was charged Tuesday with felony larceny by employee.

N.C. Wesleyan officials notified police on July 6 that someone had stolen textbooks with a total value of more than $1,300 from a secure location of the college's building in Goldsboro.

Investigators determined that Miller used her staff ID to enter the building and gain access to the textbooks.