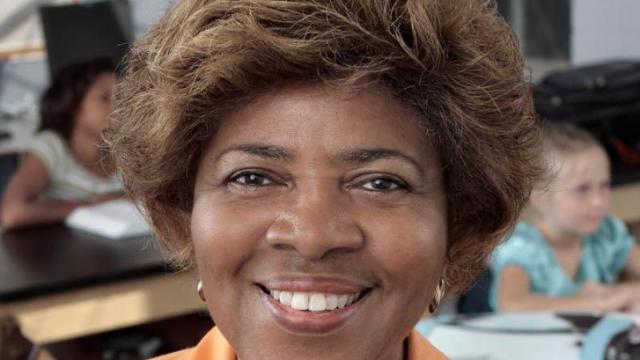 In 2012, Coleman easily defeated former Sen. Eric Mansfield in the Democratic primary but went on to lose to Republican Dan Forest in the general election by a margin of 6,858 votes out of 4.3 million cast statewide. That margin was less than 0.2 percent, but Coleman opted not to seek a recount, conceding that tabulation errors probably wouldn't make up the difference.

She actually outperformed the 2012 Democratic gubernatorial candidate, Walter Dalton, by some 249,000 votes.

Coleman, a former teacher, served as director of the Office of State Personnel under Gov. Bev Perdue. She also chaired the Wake County Board of Commissioners.

"I cannot sit by silently while we watch years of North Carolina’s progress upended by the Lieutenant Governor and the Republican General Assembly," Coleman said in a statement. "My opponent has eagerly cheered on an ideological agenda that has hurt middle-class families, rendered public education unrecognizable and gutted women’s access to health care.

"I look forward to reconnecting with our 2 million supporters from 2012 and reaching new voters to build the campaign that leads to victory in 2016,” she added.

Her announcement was followed almost immediately by a fundraising message, asking Democrats for "early support."

Weatherman also said there is no truth to persistent rumors that Forest might challenge Gov. Pat McCrory in a 2016 primary.

The lieutenant governor serves as president of the state Senate but otherwise has little constitutional authority.

CORRECTION: The post previously stated incorrectly that Coleman was the first candidate to declare for a statewide office in 2016.