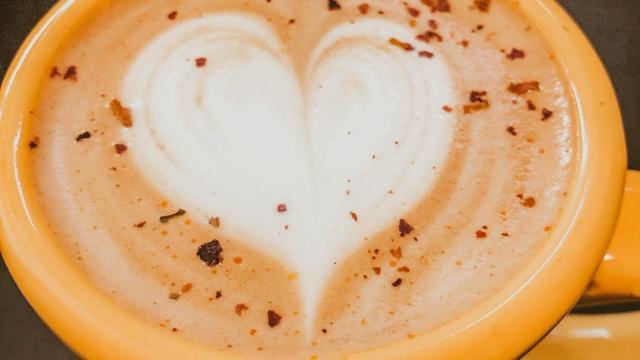 The couple, who opened their first Cocoa Cinnamon coffee shop on West Geer Street in Durham in 2013, love to explore the origins of everything from the beans to the chocolate used to make their signature drinks.

With a menu that pays homage to the history of coffee, Cocoa Cinnamon has been able to establish strong roots in the Bull City. Two more locations have sine opened - 2627 Hillsborough Road in 2016 and 2013 Chapel Hill Road in 2018. Not bad for a business that started started in 2010 in the North Carolina mountains, and came to the Triangle as bikeCOFFEE in 2011.

"Because of being able to start off on a bike, out of necessity, but it was kind of a blessing in disguise. It allowed us to really get embedded into the community," Barrera de Grodski said. "We would set up at the farmer's market...the community got to know us."

Now, the couple is embarking on a new venture, Little Waves Coffee Roasters. Based out of the Chapel Hill Road location, Little Waves roasts its own coffee and ships across the globe.

"Coffee is really at the root of our start and our beginning and our craft," Grodski de Barrera said. "And it's also important for us that it doesn't get lost in the question of design or of wonder and in truth." 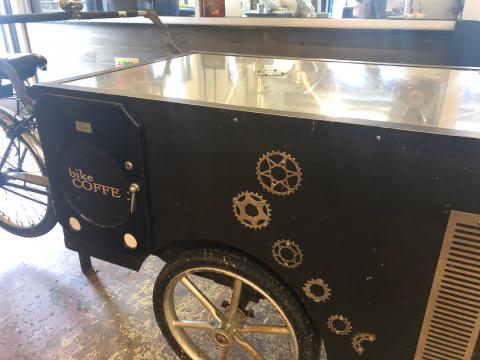 Little Waves Coffee Roasters is "focused on sourcing, sampling, treating, having relationships with people who grow and import and sharing those coffees," he added.

Learn more about Cocoa Cinnamon and Little Waves Coffee Roasters on this week's WRAL Out and About Podcast.