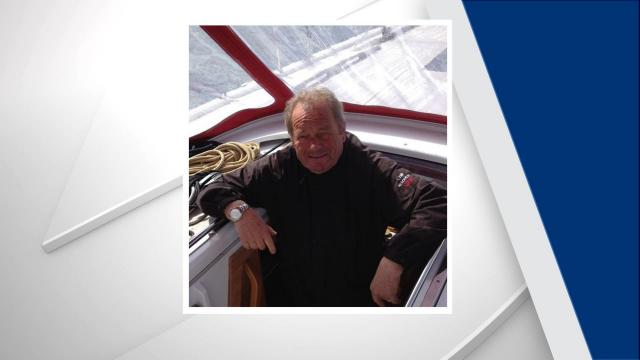 Beaufort, N.C. — The Coast Guard is searching for an overdue French sailor who was last known to be in Beaufort, North Carolina.

The Coast Guard received a mayday call at 11:20 p.m. Sunday from Joseph Calland, 73, who is traveling about a 39-foot sailboat. Crews searched the waters in the area where the distress call originated Monday, but did not locate Calland.

At 7 a.m. Wednesday, Coast Guard officials received a tip that Calland was overdue for his arrival in New York City, which was his intended destination.

The Coast Guard search has encompassed 2,063 square miles as of Wednesday night.

Anybody with information about Calland’s whereabouts is asked to call the 5th District Command Center at 757-398-6390.