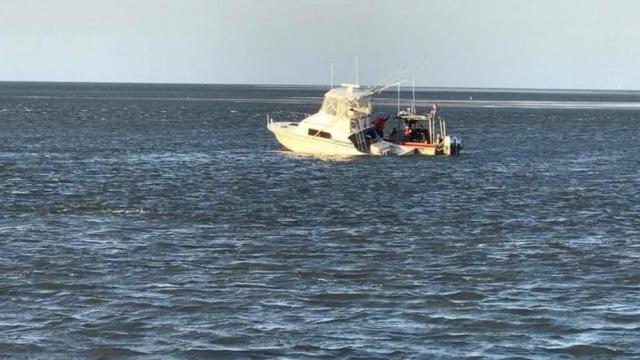 According to the Coast Guard, the Cessna plane, which apparently had two people aboard, went down before 11 p.m. Air Traffic Control officials from Cherry Point contacted the North Carolina command center so the Coast Guard could be deployed.

The plane is believed to have dropped about 12 miles southeast of Bogue Inlet. A helicoper, boat and airplane are being used in the search/

Anyone with additional information is asked to contact North Carolina command center at 910-343-3880.