A woman who said she was friends with Stiles said she performed CPR on him in an effort to revive him. 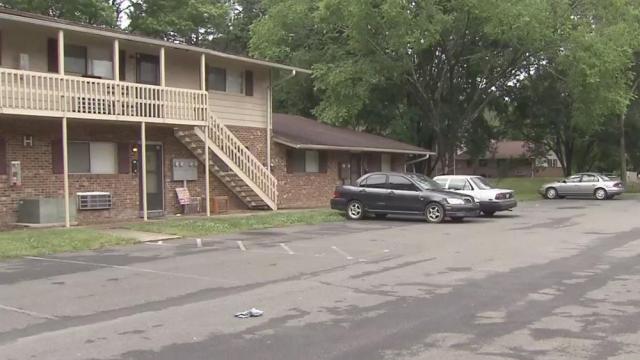 "I just started consoling him, telling him that he can't go anywhere," the woman said.

A man told WRAL News that he was sitting with Stiles at a table drinking a beer when a younger man approached them and started arguing. The younger man chased Stiles into a parking lot, where a fight ensued. Witnesses said they heard gunfire soon after the fight.

Police did not provide many details about the case other than to say the shooting was the subject of an active investigation and that the there was no threat to the public.

Residents said they have seen the suspected gunman at the complex before but police did not provide any information about him.