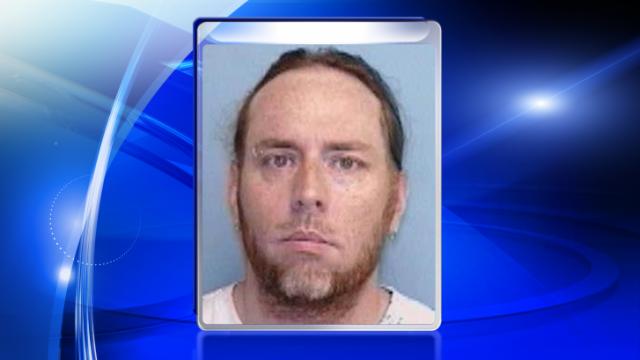 Fayetteville, N.C. — A Fayetteville man who was accused of using fake chips in a New Jersey poker tournament last month has been charged with copyright infringement after federal authorities found thousands of bootleg DVDs at his home.

Customs agents have been investigating Christian Patrick Lusardi since mid-2012, when they started intercepting boxes of counterfeit DVDs from China heading to Fayetteville homes, according to a court document.

A search of Lusardi's home at 2537 Lull Water Drive turned up more than 37,500 pirated DVDs, along with equipment such as DVD burners and packaging equipment to make more bootleg discs, the document states. He told investigators that he had numerous boxes shipped to the homes of friends and relatives to avoid detection.

Investigators were able to determine that Lusardi made close to $1 million selling the DVDs online, as well as an undetermined sum selling them at flea markets in Raleigh and Fayetteville.

Last month, workers clearing a clogged pipe in a hotel room at a casino in Atlantic City, N.J., found counterfeit poker chips with a tournament value of 2.7 million that had been flushed down a toilet.

New Jersey authorities linked the fake chips to Lusardi, who was playing in a poker tournament at the casino, and charged him with theft and rigging a public contest. The casino had to cancel the tournament, and New Jersey gaming officials froze the prize money.