Clayton, N.C. — Clayton police have arrested a man they believe is the neighborhood prowler who walked thorough private front yards, sometimes without pants, in December.

On Dec. 6 and 7, home security video captured images of a man walking around homes in the Riverwood Athletic Club neighborhood, sometimes without pants. Police released a series of clips from homeowners that showed the suspect walking across driveways and near front and back doors of homes.

The videos were obtained by police after complaints from multiple neighbors. After an investigation, the Clayton Police Department obtained warrants for the arrest of 18-year-old Carlos Antonio Soto. 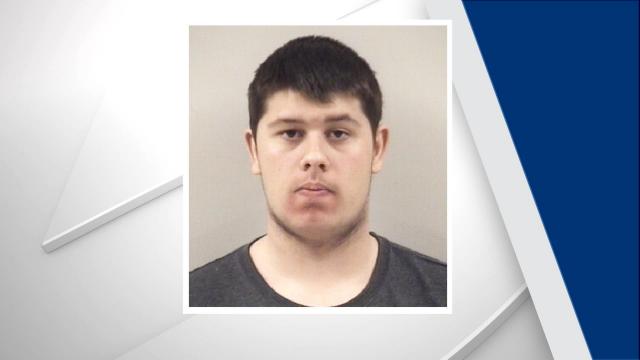 Soto, of Bobby Ray Court, was charged with indecent exposure.

Police said social media helped them identify a suspect and make the arrest.

“More and more people are installing cameras on their homes and the surveillance video is incredibly helpful to law enforcement everywhere in catching criminals. In this instance though, we needed the law to catch up to technology. For now at least, cameras can’t be victims; only people can.”

In Clayton, men without clothes raise questions
SUGGEST A CORRECTION