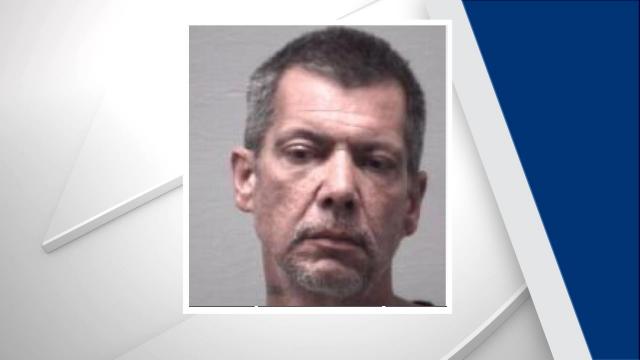 Clayton, N.C. — Clayton police have arrested a suspect in the death of a woman who was stabbed to death in her apartment.

David Alan Brinson, 52, was arrested Thursday evening in a hotel in Wilmington. He is charged with first-degree murder in the death of his girlfriend, Karen Barney, 54. Her body was found in her apartment in the 600 block of N. O'Neil Street on Wednesday afternoon.

Neighbors contacted family after they hadn’t seen her outside as usual. Clayton police were then called, entered the home and found her body.

Officials said Brinson would be returned to Johnston County to face charges.