Clayton, N.C. — A Clayton woman was charged Wednesday in connection with the Christmas Day death of her 32-year-old son.

Authorities said officers arrived at Elizabeth Yarborough’s home at Riverwood Haven senior apartments on Dec. 25 and found her son, James Benjamin Yarborough Jr., lying inside the apartment with a single gunshot wound to the head. 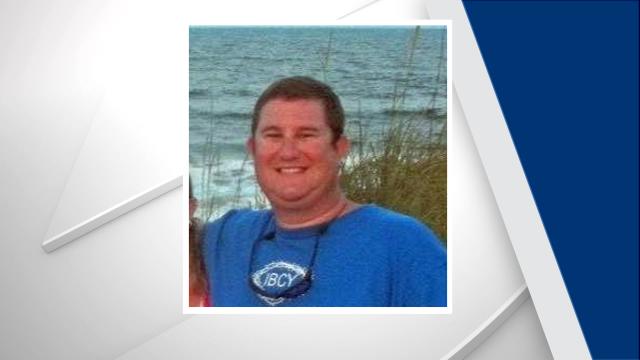 In a 911 call, Elizabeth Yarborough can be heard telling a dispatcher that she's not sure what happened to her son, but he is lying in a pool of blood.

"He had a gun," she tells the dispatcher. "Where's the shot, son? Benjamin, please answer me honey."

During the call, Elizabeth Yarborough tells the dispatcher that she is not sure if her son is still breathing because he is lying on his side and she is unable to roll him onto his back because of his size.

Elizabeth Yarborough initially told authorities she believed her son shot himself and his death was a suicide. Clayton Police Chief Blair Myhand said she made a spontaneous statement to an officer at the scene that she may have shot her son when she picked up the gun and it went off in her hand.

"She made a spontaneous utterance to one of the officers there that she had shot her son," Myhand said. "She was not communicating very well with the dispatchers."

Following a month-long investigation with the assistance of the Johnston County District Attorney's Office, Elizabeth Yarborough was charged with second-degree murder in connection with her son’s death. Authorities said she had a history of erratic behavior.

Authorities said there was no indication that James Benjamin Yarborough, who was a water meter technician with the City of Raleigh, was being aggressive toward his mother prior to the shooting.

A woman who lived in an apartment near Elizabeth Yarborough said she was shocked to learn about the crime.

"She was nice, but she was distraught sometimes," the woman, who asked not to be identified, said.

Jennifer Parker, who lived near James Benjamin Yarborough and knew his mother, said she can't believe Elizabeth Yarborough would kill her son.

"It was perfect, they were loving. Everything was fine," Parker said.

Elizabeth Yarborough, 57, was being held without bond at the Johnston County Detention Center on Wednesday night. She made her first appearance in court Thursday morning where she told a judge she hired an attorney.

Yarborough, who faces a maximum sentence of life in prison, will be back in court in February.

Clayton officials said the incident is only the third murder in the town in the past four years.