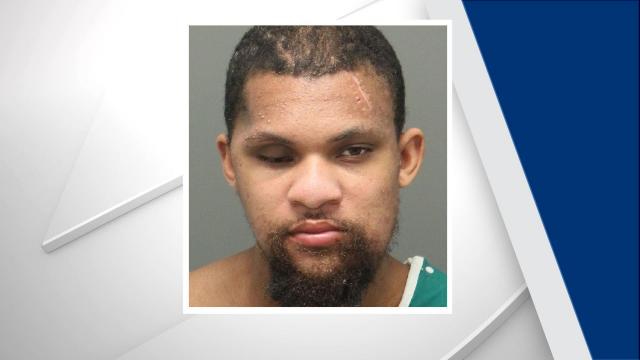 Garner, N.C. — After spending four months in a hospital, a Clayton man has been charged in a fatal shooting in May.

Jasmine Nicole Upsher, 23, of Green Level, was shot and killed on U.S. Highway 70 at the intersection near Raynor Road in Garner on May 2.

Witnesses heard gunshots come from a maroon SUV, and authorities said Upsher was either pushed or jumped out of the vehicle.

As the SUV continued down the highway, witnesses said they heard more gunshots before the vehicle went out of control in the median.

Terrance Laquan Scott, 28, was found by deputies in the vehicle with a gunshot wound, which investigators said was self-inflicted.

Family members told authorities that Upsher and Scott were in a previous relationship and had children in common.

Scott was served with a first-degree murder warrant upon his release from WakeMed this week. He now is in the Wake County jail without bond.