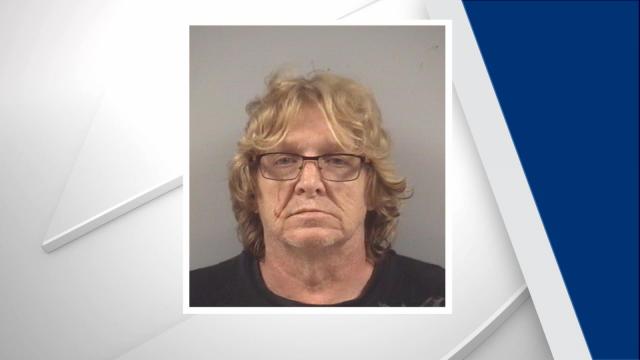 Clayton, N.C. — A Clayton man is charged with attempted first-degree murder after a shooting at his home.

The homeowner, Joseph Kalvin Aberant, 59, tried to run, Caldwell said, but deputies were able to catch and arrest him.

Caldwell said deputies found a rifle in a field across from the home.

In addition to the attempted murder charge, Aberant was charged with possession of a firearm by a felon and fleeing to elude arrest with a motor vehicle. He was being held at the Johnston County Jail under a $1,040,000 bond.