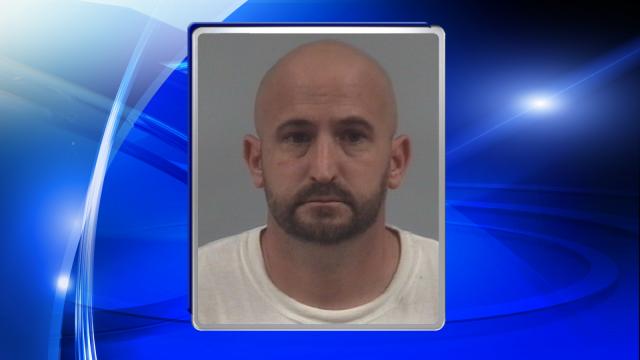 Johnston County sheriff's deputies along with agents with the State Bureau of Investigation arrested Eddie Ray Ryan Jr., 38, on three counts each of obtaining prescription drugs by fraud and three counts of trafficking in 61 oxycodone with acetaminophen pills.

SBI agents were alerted about Ryan after it was discovered that he allegedly used 51 controlled substances prescriptions from 10 doctors he took to 10 pharmacies over a year’s time.